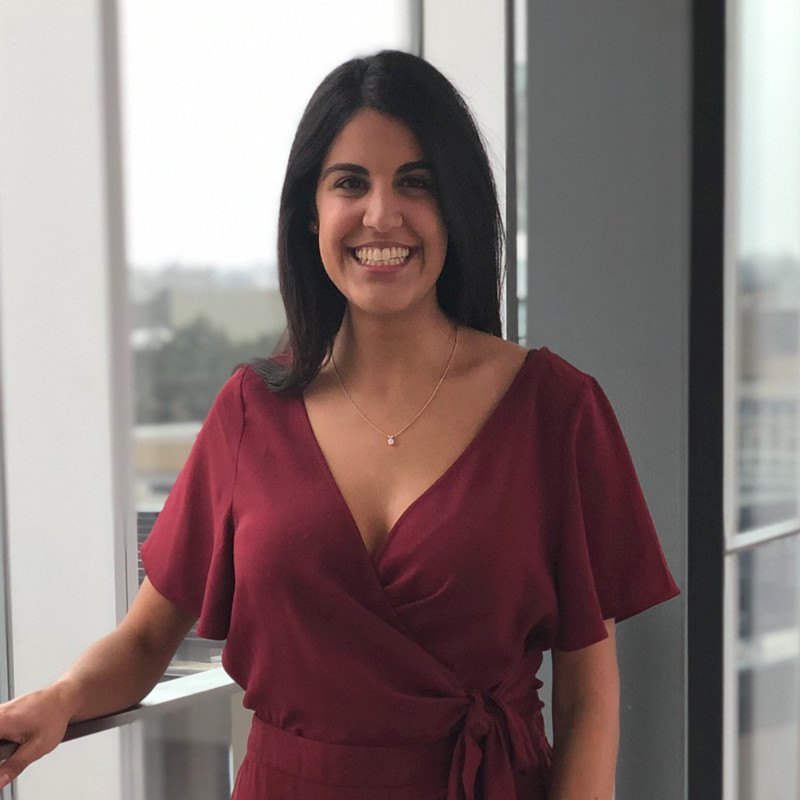 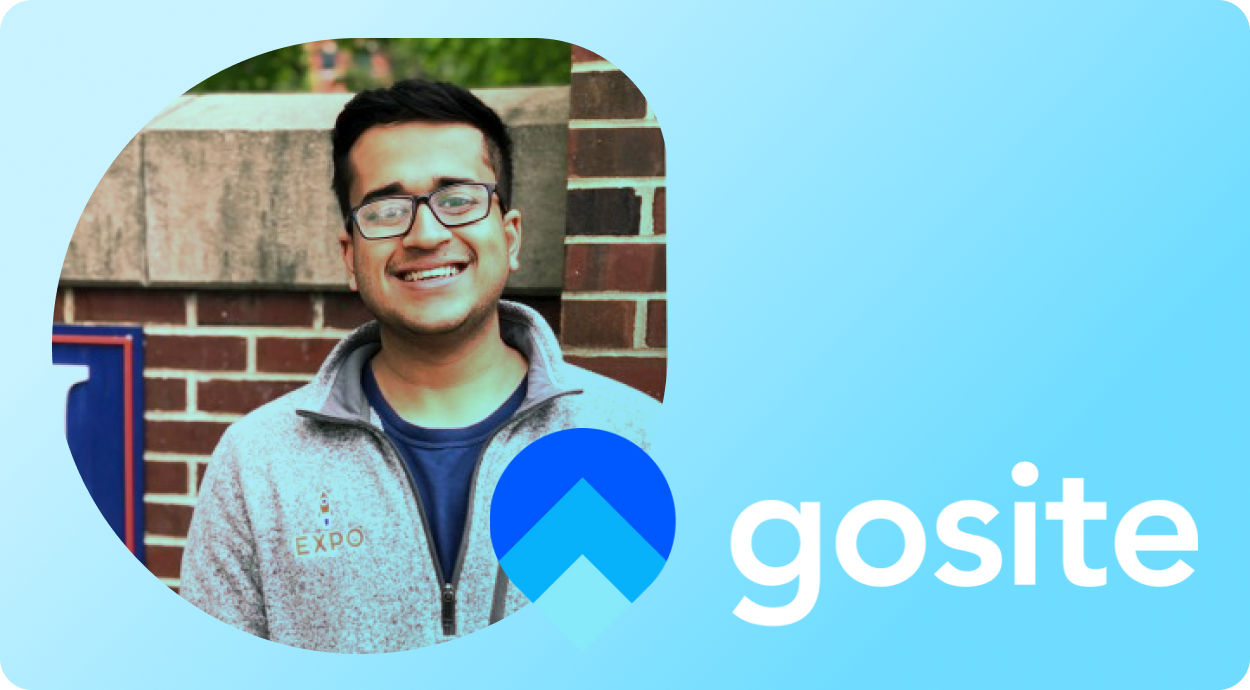 Building software to serve small businesses is notoriously difficult. Every small business is unique in its own way, and its owners are busy, hard to track down, and not always tech-savvy. That’s why GoSite has traditionally relied on sales and customer support to acquire and support their customers in setting up websites and collecting business reviews.

In 2022, GoSite started a PLG motion so it wouldn’t be as expensive as having a salesperson call every prospect. A free trial should also double as partial onboarding so customers who convert are already halfway to active.

Before they found Bento, the product team had already built a native in-app checklist. The primary driver for building in-house is that they wanted an experience that was persistent and a part of their product, versus a pop-up that would go away.

The checklist addressed the most common tasks that a small business might need to do but suffered from a low engagement and activation rate.

The initial design and build took about 2 months in-house, but they quickly realized they would need to adapt and tailor this experience to feel relevant to their various customer industries and use-cases.

Even simple copy iterations would require getting engineering bandwidth and waiting for a deploy, and let’s face it: no copy change was going to be prioritized above core functionality like fixing bugs.

During this time they reached out to Bento and quickly saw that Bento’s components could fully mimic their hard coded product and unlock experiments that had been punted.

Installing Bento took a matter of days (mostly to define and send the right data natively, as well as via Segment) and they swapped out their hardcoded guide with a Bento replacement in their production environments 2 weeks after starting their contract.

That’s when the real value was unlocked.

“The biggest benefit we have received from Bento boils down to the ability to experiment very quickly because we don’t have the luxury to take a bunch of time on changes.”

In the 3 months since GoSite has launched with Bento, they’ve run over half a dozen experiments and iterations.

Already, they have achieved a 50% improvement their KPI around guide engagement

Here are three that really stand out:

Given the different use-cases and features that their customers could use, experimenting with branching-questions was an obvious first experiment.

“Putting customers on the right path through ‘choose your own adventure’ goes miles. Having all the information up front is a little scary and daunting  for our users given how complex our app is”.

Very quickly they could see the drop-off in interaction when a user saw all steps. Not only was it more content, it was also more likely to be irrelevant.

“I think one of the biggest things that we've leveraged out of Bento is the ability for a user to click on a button, be taken to the page, have the guide pop-up with continued guidance as they fill out the information.”

Prior to the iterations using Bento, GoSite’s onboarding checklist was very content-oriented: setting context with videos and text.

With the freedom to iterate, they tried putting call-to-action buttons that would actually take users to the pages they needed to go, or kick off the workflow that needed to happen.

The most intuitive approach is to make Bento look and feel exactly like the other components on a page. And that’s where GoSite started. By allowing Bento to inherit fonts and weights, and tweaking styles, Bento loaded as though it was designed and built in the same breath as the other dashboard components.

But then they tried something counterintuitive: what if they tweaked the designs so it stood out, just a little? Little things like changing the weight of the Onboarding guide title, or changing the shade of the bounding box in the guide card.

It turned out that when Bento was too integrated into the page, users would gloss over it, and creating brand-aligned but visually distinct moments actually drew attention.

As with all great growth and activation initiatives, the key is in iteration. Incrementally making experiments more relevant, more actionable, and more exciting for users necessitates a platform – or several engineers – to fuel those iterations.

Next, GoSite is investing in cross-sell and upsell motions with existing users.

Along the way, GoSite also integrated guide completion and activity data from Bento into their Hubspot lead qualification rules to derive signals for their sales team. We’ll be sharing more on exactly how they built that integration in the next post! 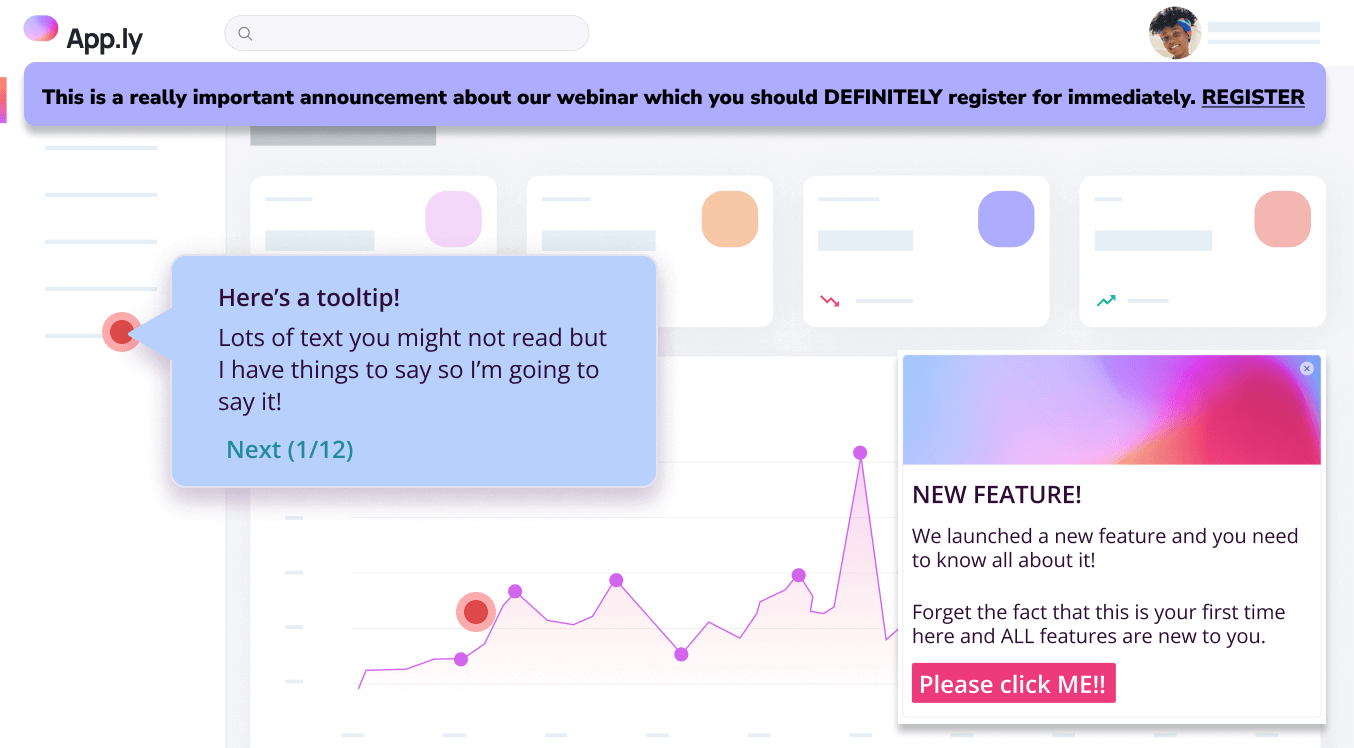 How we fight spam at Bento

Even with the best intentions, in-app content can easily feel overwhelming. Instead of just relying on approval committees, Bento uses a portfolio of approaches to make it hard to spam your users. 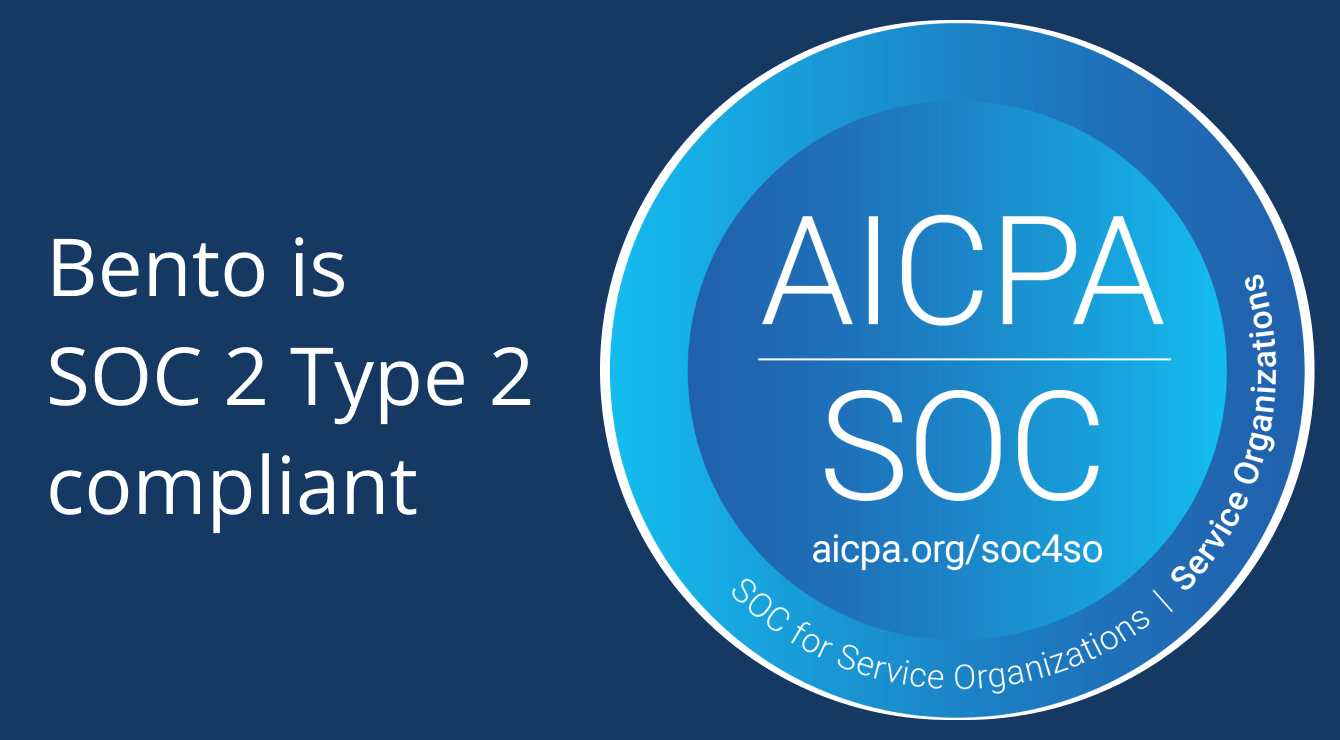 Bento is committed to operational and data security. As of December 2022, Bento is also recognized as SOC 2 Type 2 certified. 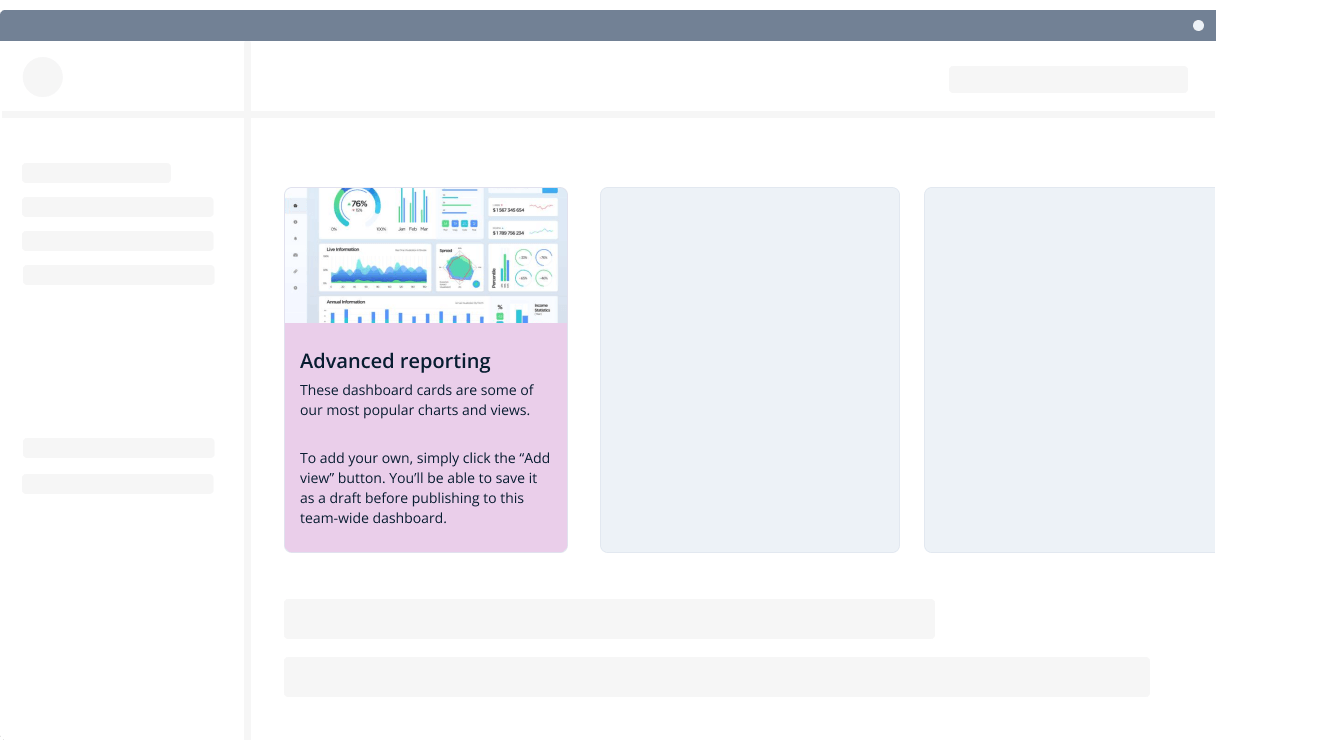